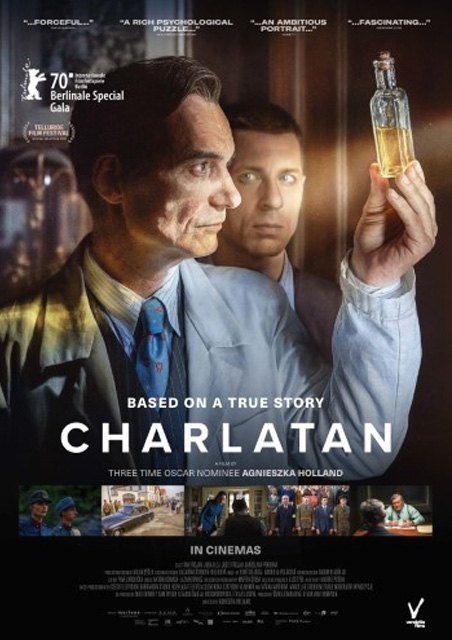 This beautiful film from three-time Oscar nominated director Agnieszka Holland (Mr Jones, Europa Europa, In Darkness) is inspired by the true story of herbalist Jan Mikolasek, who dedicated his life to caring for the sick despite the immense obstacles he faced in his private and public life. Born at the turn of the 20th century, Mikolasek wins fame and fortune using unorthodox plant-based treatment methods to cure a wide range of diseases. Already a local institution in Czechoslovakia before World War II, the healer gains in reputation and wealth both during the Nazi occupation and under the Communist rule. One after the other, each regime wants to use his skills and in return give him protection. But how high shall the costs be to maintain this status as the tide turns?